This is the ninth of a series of posts about SQA, my pet audio project. I’m rebuilding it from the ground up, for reasons explained here.

Contrary to popular opinion, SQAv2 isn’t dead; I just haven’t had the time to make one of these development log posts in quite a while (read: more than half a year). That was a bad plan, because a whooole lot of stuff has changed. 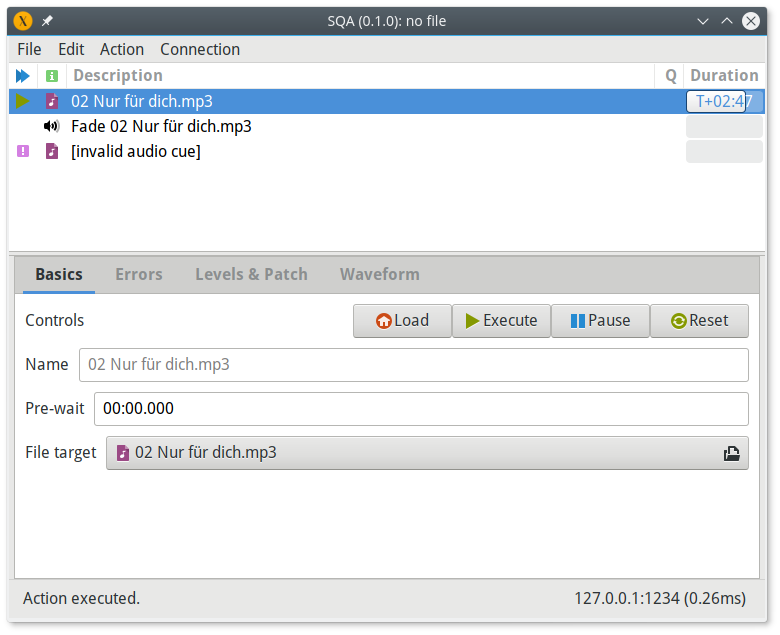 Let’s go over some of the changes, in roughly chronological order (incl. amazing technicolour screenshots!): 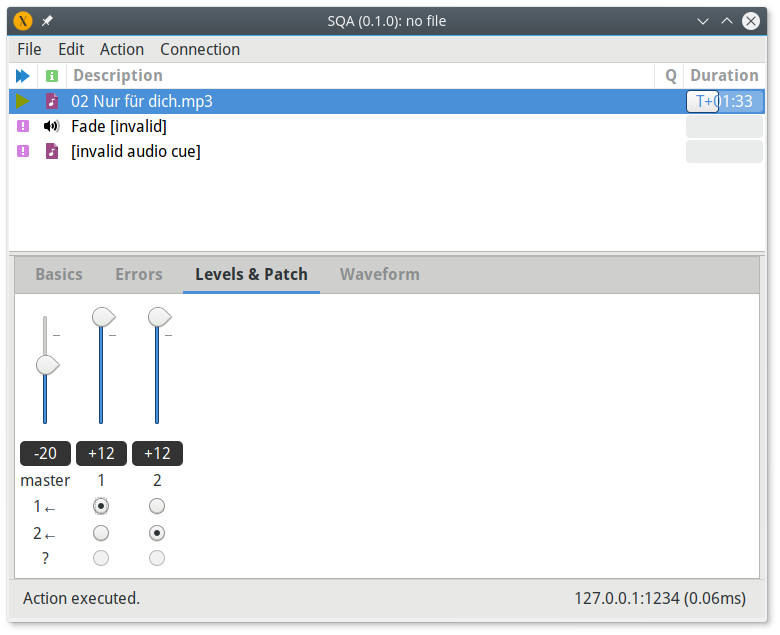 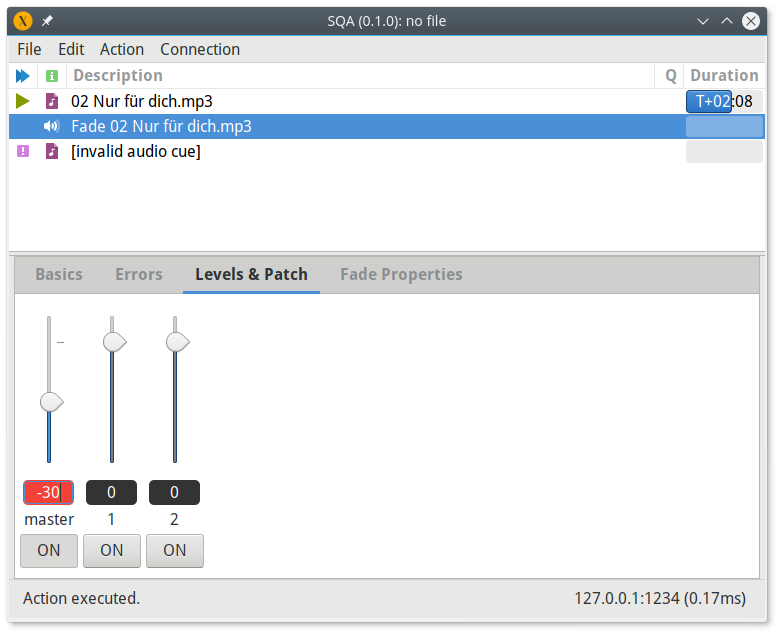 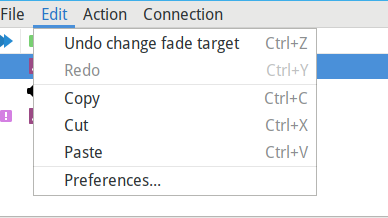 Well, I haven’t been developing SQA that much as of late - partially due to this whole Christmas thing, and partially because I’ve lost motivation somewhat, and am now working on other interesting projects (look at the front page of this website…). It’s not dead, though, and I will - eventually - get it done.

That’s it for now; tune in next time I bother to make a blog post for more!